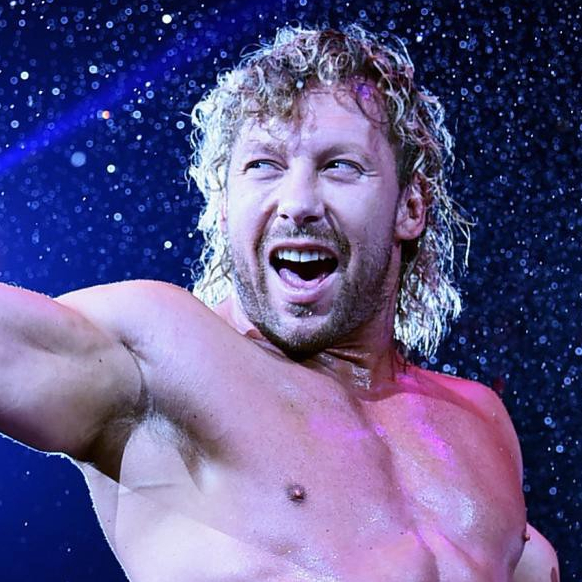 
Kenny Omega (born Tyson Smith) is a Canadian-born professional wrestler as well as the co-founder of All Elite Wrestling LLC. Previous titles include AEW World Champion (of which he is the current holder of) and AEW World Tag Team Champion. While he is best known for his work in New Japan Pro Wrestling and AEW, he has also holds a notable presence in Lucha Libre AAA Worldwide, in which he currently holds the title of AAA Mega Champion. His other promotion ventures include Ring of Honor, IMPACT! Wrestling, and several indie promotions such as DDT Pro-Wrestling, Jersey All Pro Wrestling, and Pro Wrestling Guerrilla.
Many of Omega's moves and gimmicks are inspired by video games, anime, and other pop culture, such as his usage of the V-Trigger and Hadouken from Street Fighter, as well as the name of his finisher - the One-Winged Angel - being named after Final Fantasy's Sephiroth.
RETURN